Kesslers During the War 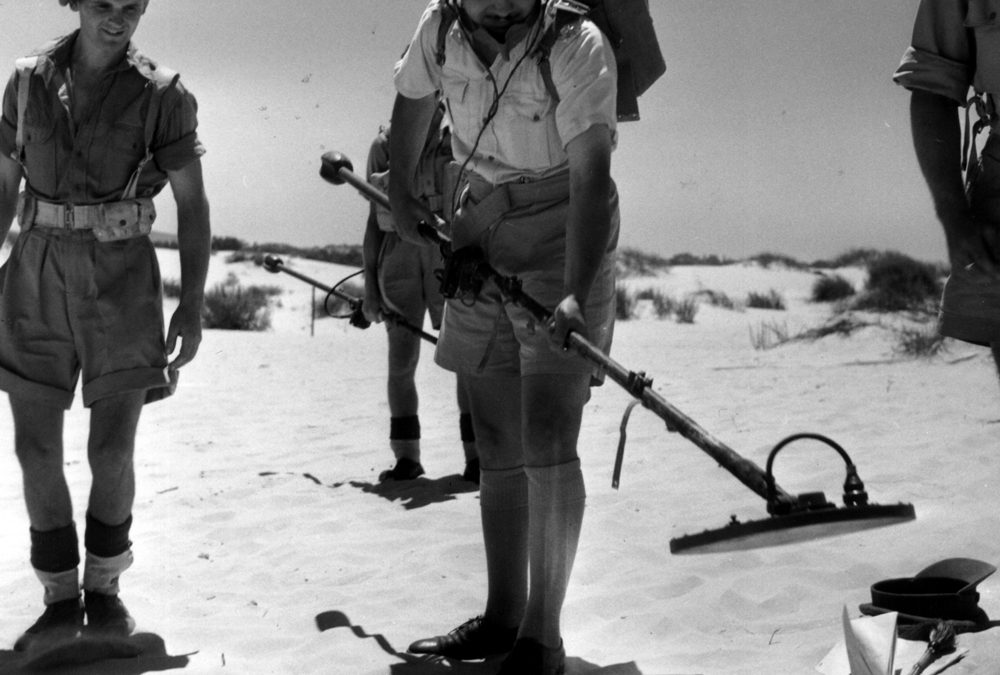 When war broke out in 1939, the Kesslers company devoted its production to the war effort in a collaboration with Polish inventor, Josef Stanislav Kozacki, whose Mine Detector 2 was the world’s first electronic detector and a breakthrough in anti-personnel mine detection for the British Army. Leopold was closely involved in the design and manufacture of the mechanical parts and used great ingenuity to resolve a number of inherent problems.

As part of his contribution to the war effort Leopold Kessler gave the copyright of the mine detector to the MOD.